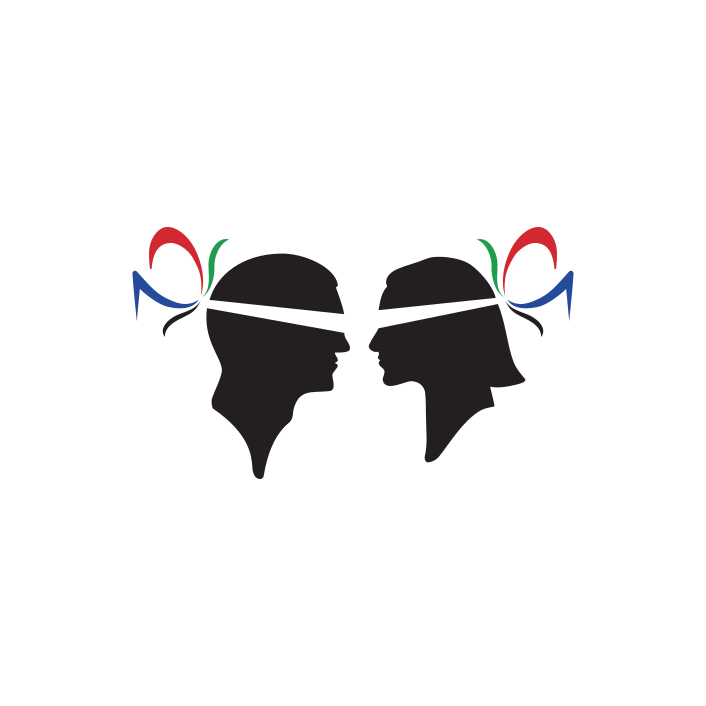 The 4th international conference on legal philosophy, legal theory and legal argumentation was organised. The first conference had taken place on 15 and 16 October 2009 in Nova Gorica and had featured 13 speakers who presented their papers. The second and the third conference had both taken place in Nova Gorica as well, between 28 and 30 October 2010 and 11 and 12 November 2011, respectively. The four conferences featured speakers from Slovenia, Croatia, the United Kingdom, Spain, Finland, Italy, Austria, Ireland, Albania, Slovakia and Poland.
The project was co-financed by the Slovenian Research Agency in accordance with the Call for Proposals to Receive Co-Financing for Scientific Meetings in 2012 (Official Gazette of the Republic of Slovenia No. 76/11 of 30 September 2011).

The meeting contributed to the development of legal science in Slovenia and allowed scientists and experts in various areas to forge connections and collaborations.